The differences in British and American spelling

When it comes to the differences in British English and American English spellings even brits get caught out occasionally. The main difference is that British English keeps the spelling of words it has absorbed from other languages, mainly French and German. Whilst American English spellings are based mostly on how the word sounds when it is spoken.

English was introduced to what is modern day America in the 17th century by the British settlers. Since then the language has evolved and has been influenced by the many waves of immigration to the USA.

The spelling of British English words were cemented by Samuel Johnson in what is considered to be one of the most famous dictionaries in the world. It took Johnson, and six helpers, just over eight years to curate the 40,000 words that appeared in ‘A Dictionary of the English Language’, which was publihsed in 1755.

The author was Noah Webster who followed up the original dictionary in 1828 with his ‘An American Dictionary of the English Language’ which had over 70,000 words.

British English words ending in ‘our’ usually end in ‘or’ in American English:

Verbs in British English that end in ‘yse’ are always spelled ‘yze’ in American English:

In British spelling ‘L’ is doubled in verbs ending in a vowel plus ‘L’. In American English, the ‘L’ is not doubled:

British English words that are spelled with the double vowels ae or oe tend to be just spelled with an e in American English: Although there are exceptions to the rule.  For example archaeology is spelt in the same way as British English but archeology would be acceptable in America but is incorrect in the UK.

Some nouns that end with ‘ence’ in British English are spelled ‘ense in American English:’

Some nouns that end with ‘ogue’ in British English end with either ‘og’ or ‘ogue in American English:

There are also differences in the words that we use to find out the differences in words and their meanings read our article on the ‘Is British English and American English the same language’.

If you liked this article head to GB Mag. 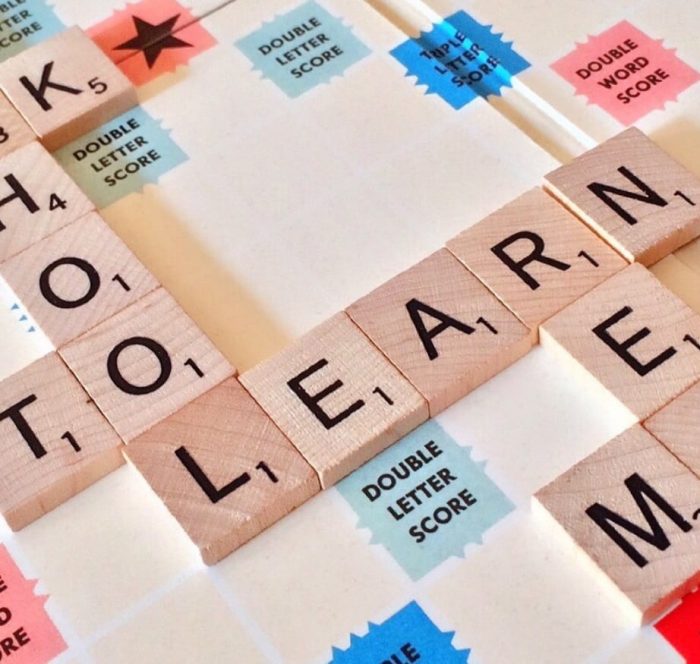 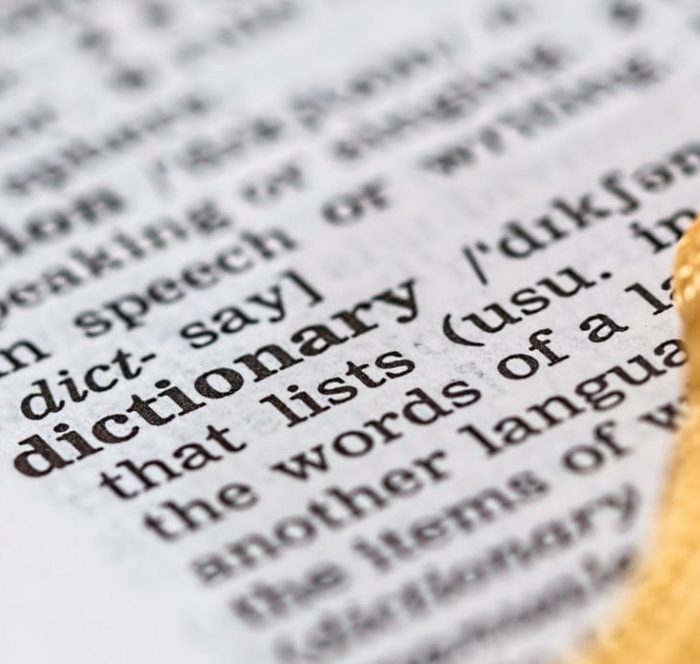